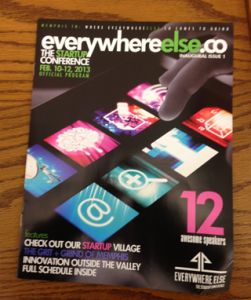 After the huge success of everywhereelse.co The Startup Conference last month in Memphis Tennessee, we immediately went to work on 2014.

Dell, American Airlines, Amazon, .co, Baker Donelson, and Archer Malmo have signed on to support the 2014 event of the year and we’ve got more programming, more workshops, FOOD and more for 2014.

Everywhereelse.co 2013 the startup conference featured three days of programming, three startup pitching contests with $60,000 in cash given away, three amazing after parties and every attendee (1280) went to the Memphis Grizzlies NBA game that sunday night. 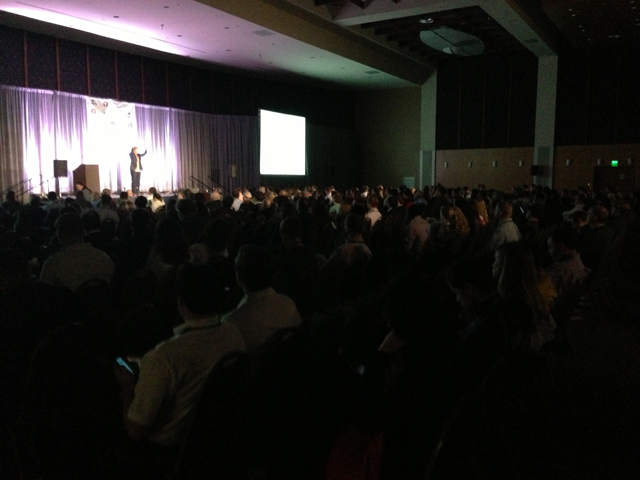 1280 people packed in the ballroom for everywhereelse.co The Startup Conference 2013

2014 we add more content, a hackathon with Amazon Web Services, Free breakfast and lunch and more.

We introduced the 2014 tickets at 2013 prices, ending on March 27th when our first price increase kicks in. We set aside 400 attendee tickets at the early bird rate and 50 startup village booths. As you can see below we’re down to 12 attendee tickets and 5 startup booths (at least at the time this was written)

For more on the conference check out these stories at nibletz