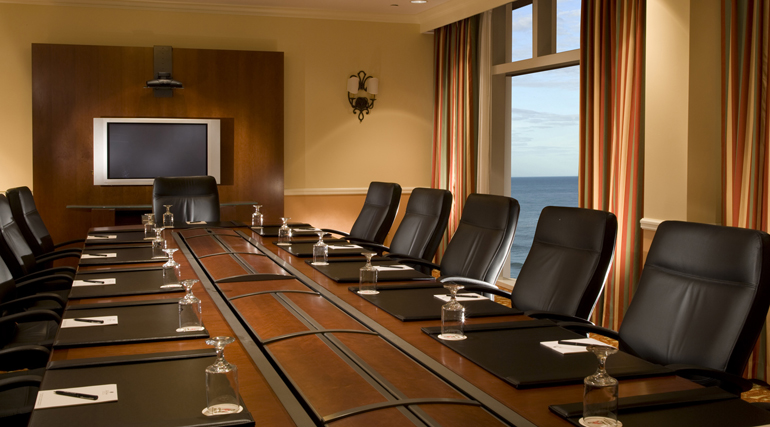 You love infographics right? Well lately we’ve been talking a lot about the gender divide and promoting women entrepreneurs from “everywhere else” as best we can. We recently told you about a new Memphis accelerator for women founders. Also in Memphis we highlighted Pink Robin Avenue and it’s founder Danielle Inez who grew her startup out of a 48 Hour Launch weekend, to the finals in the Black Enterprise Magazine Elevator Pitch Contest. We also regularly feature a “Bad Ass Startup Chick”.

Well the fine folks at Intuit, the finance company behind products like Quickbooks, have commissioned an infographic using data from Forbes and nerdwallet, highlighting the best cities for women entrepreneurs.

Coming in at number one was Silicon Valley, however the rest of “everywhere else” faired quite well.

Seattle came in at the number 2 spot with a score of 63. Washington DC, Minneapolis and Portland Oregon rounded out the top five. All five cities had more than 30% women owned businesses.

The survey sample for the data consisted of 552 female business owners. 66% have said they are more optimistic about growth in women owned businesses than they were last year.

Check out the infographic below provided by Intuit.

Check out more women owned startups at nibletz.com The Voice Of Startups Everywhere Else.