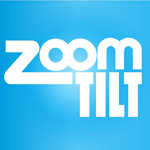 Anna Callahan is a bad-ass startup chick. First she was a hackstar for Techstars Boston, but she got the startup bug herself and decided to apply to Boston’s other mega-huge startup accelerator, MassChallenge. It was there that she grew her startup ZoomTilt, which was named a finalist in last year’s MassChallenge program.

Well, think 99designs for film. Callahan loves film making; in fact it was reading a script while working as a Techstars hackstar that made her decide to take the plunge and launch her own innovative idea. The idea: link filmmakers to people who want to build a brand using short films, mini TV shows if you will.  If you’ve got a brand and want to see film and TV stars in a video featuring your product, ZoomTilt is the answer. If you want to have an engaging YouTube miniseries or Facebook page video series that highlights your brand, ZoomTilt is the answer.

Callahan tells Nibletz that they’ve got hundreds of filmmakers waiting for the chance to work on your brand’s short video project. By leveraging the talent and creativity within their network ZoomTilt is able to offer unparalleled engaging video marketing solutions without a gigantic budget.

Callahan joined forces with cofounder Chris Bolman and ditched their first name, CrewTide, which Callahan says made people think they sold nautical supplies. Then they hunkered down over the summer as one of the 125 startups in MassChallenge and emerged as a finalist.

On Wednesday Zoomtilt announced ZoomTilt Analytics. It’s the first of its kind A/B testing platform for video.“The information our analytics will provide for brands, agencies, media companies, and content creators will allow [them] to make better audience targeted content, quickly identify areas to improve upon allowing for [their] videos to be more effective, engaging and shareable,”  Bolman said in a statement. 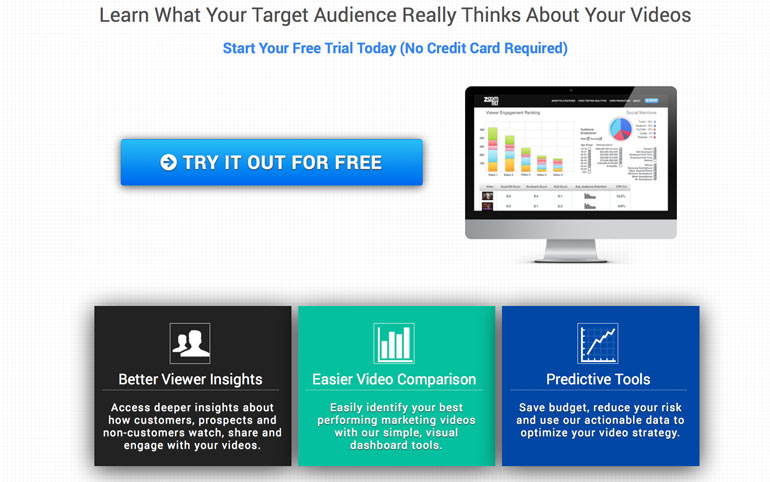 The software allows for the online video marketing community to lessen the pressure to create a video that will “go viral” and increase their video marketing return on investment (ROI). ZoomTilt Analytics makes this possible by generating fast feedback directly from target audience members.

Callahan adds: “When using video on the web, [advertisers] must create entertainment – too much money is spent on videos that get low viewership and have no impact. Our analytics tools help you understand which of your videos really engages your target audience. With this you can make better decisions about which videos are right for you to promote.”

ZoomTilt has been helping brands obtain affordable, crowdsourced content from independent filmmakers since early 2012. Besides being a 2012 MassChallenge finalist, they were also members of the 2013 Betaspring class and participated in the 2013 SXSW Interactive Accelerator, where they were featured as a finalist in the entertainment and gaming industry.

You can check out the ZoomTilt dashboard here.