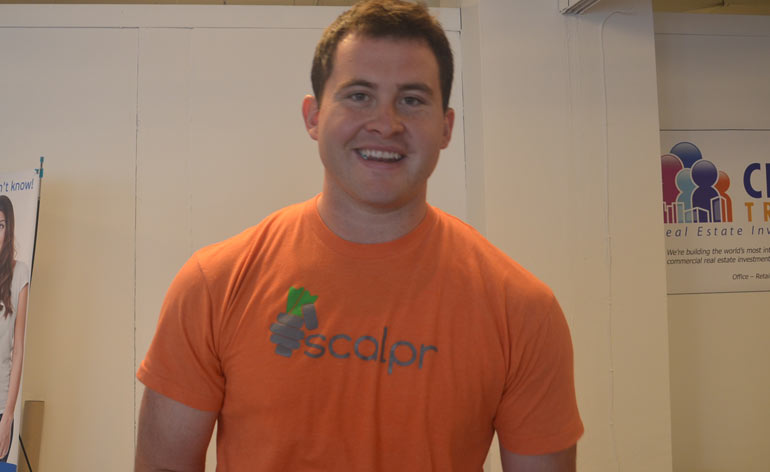 Get this: Sometimes startups actually LEAVE Silicon Valley and move to “everywhere else.”

That’s what Scalpr did. They quickly found that the market for last minute ticket sales wasn’t hot in San Francisco. So, rather than finding an idea that fit the city, they up and moved to where they knew they’re idea was viable.

So, what does the Chicago-based company do? Basically, they make it easy to buy last minute tickets from other fans. For example, let’s say I had tickets to a Memphis Grizzlies game, but then my boss tells me I have to work late (jerk). Rather than letting the tickets go to waste, I can throw them up on Scalpr and let someone else enjoy the game instead.

Check out Kyle’s interview to see how it works.