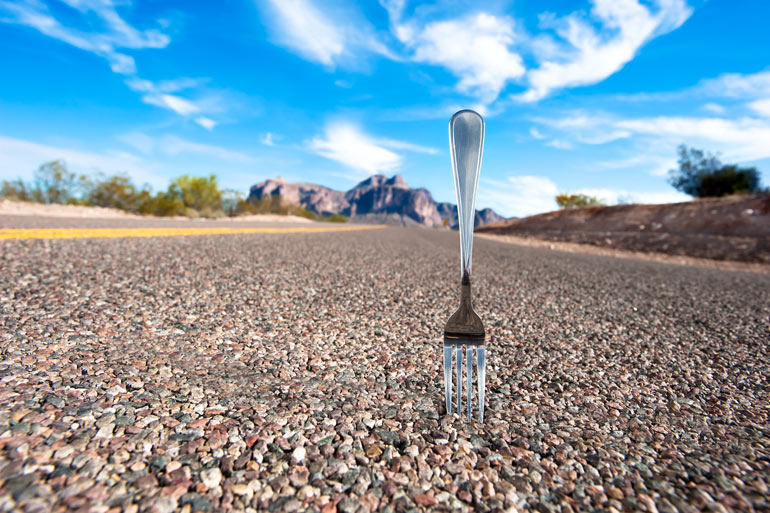 A few months ago, one of my mentors told me, “Change is easy, but pivots are painful.”

I understood all too well what he meant, since my company, Zealyst, was in the middle of our first true pivot. We’d just signed a major enterprise client, one year after launching as a consumer-focused business, and we were scrambling to figure out the new business model.

Change is constant in a startup: every day there are new ideas, new opportunities, and new hurdles, which is part of the thrill. Pivots, however, are deep, long-term changes that fundamentally alter your course and shift your company’s identity.

The pain of that pivot has decreased and we’ve come out the other side wiser and stronger, but my mentor’s words have stayed with me. I reflected on the stages of our pivot and distilled the challenges we encountered along the way into three main lessons.

The pain in our pivot came from having to re-calibrate our vision and change the expectations we had in the early days for what the company would become. It was challenging to let go of the plan and wrap our minds around a new course, but opening up and altering directions has allowed us to become a more resilient company than we could have imagined at the beginning of this adventure.

Martina Welke is the CEO and Co-founder of Zealyst, a curated networking service based in Seattle, Washington. Zealyst utilizes smart technology and creative design to build unique events. Zealyst software uses registration data to match attendees according to their interests, and customized social games make it easy to make new professional and personal connections at events.

Wait, is your startup registered for this?