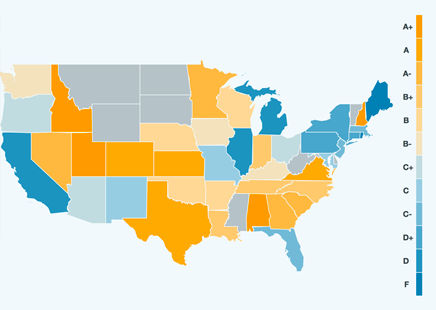 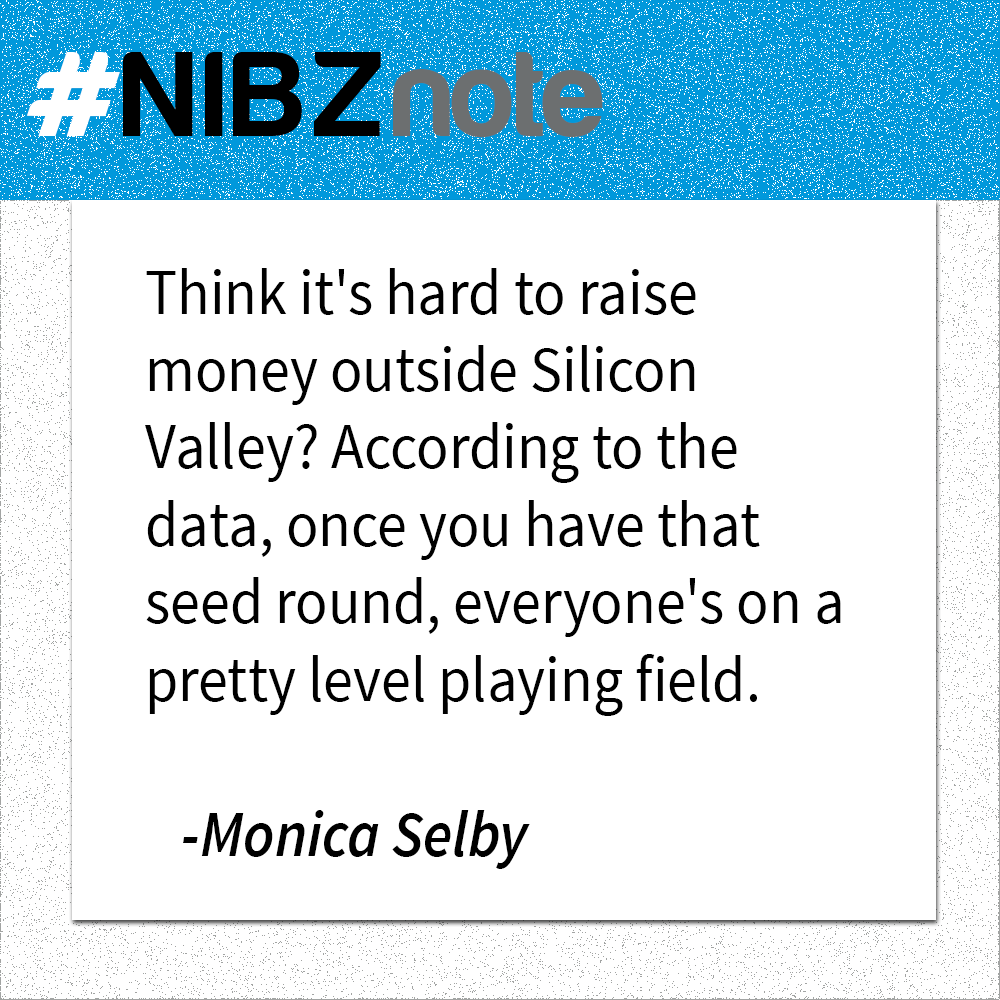 Great entrepreneurs can come from anywhere. But do the locations of startups affect their ability to raise follow on capital? Do seed stage companies in the Bay Area face lower likelihoods of raising a Series A because of more competition? Or is it that New York based startups, because of a smaller ecosystem, face more difficulty?