We have some great announcements coming this week. The Everywhere Else Tennessee speaker lineup is growing, and we’re lining up some amazing startups for the Avenue (there’s still time to apply!) Tickets are going fast. Don’t miss out on the early adopter discount, ending on March 31st.

On to the new speakers. Check out who will be in Memphis April 30-May 2. 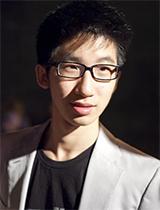 Brian Wong is the co-founder and CEO of Kiip (pronounced “keep”), a category-creating mobile rewards network that is redefining mobile advertising through an innovative platform that leverages “moments of achievement” in games and apps to simultaneously benefit users, developers and advertisers. Backed by IPG, Hummer Winblad, Relay Ventures, True Ventures, Digital Garage and others, the company has raised $15.4 million in funding to date.

Gabriella Draney is Cofounder and Managing Partner of Tech Wildcatters. Most recently she was with HP Growth Partners, an early stage venture fund in Dallas.  She co-founded an aircraft scheduling software company in 1998 that ended in a profitable exit. She went on to work for Morgan Stanley in private wealth management. True to her entrepreneurial roots, she left to follow her passion for nutrition by opening a specialty foods retail store, and simultaneously spent three years consulting with numerous Dallas-based startups on strategic planning and finance. Ms. Draney received her MBA in Strategy & Entrepreneurship from Southern Methodist University as a Cox Distinguished Merit Scholar, during which she interned for Silver Creek Ventures. She graduated Magna Cum Laude from the University of North Texas with a BBA in Finance. 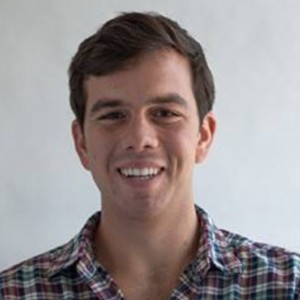 Just before his senior year, Josh Miller left Princeton University to build Branch, which Facebook bought in January 2014. Currently, he oversees the development of new products for Facebook, and do early-stage investing as a Venture Partner at Betaworks. Originally from Santa Monica, CA, he lives in New York City’s East Village. He’s twenty-three years old and a proud donor to KCRW. 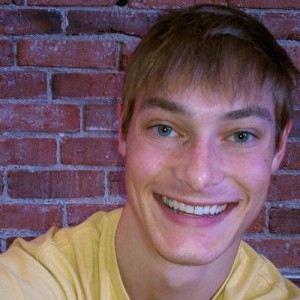 Ryan is a product guy with a passion for startups, product design, and personal growth. He grew up in the beautifully green northwest, in a college town named Eugene. After graduating from the University of Oregon, he lived in Portland for a year before making the jump to San Francisco. He’s the Co-Creator of Product Hunt, Creator of Startup Edition, an EIR at Tradecraft, and former Director of Product at PlayHaven. 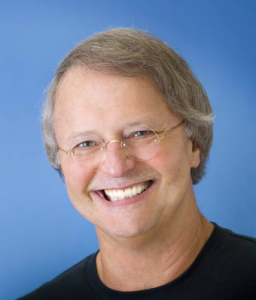 Mike is a recognized relationship management expert, speaker, and author. He’s the co-inventor of ACT!, which is acknowledged as the catalyst of the multi-billion dollar Customer Relationship Management Industry. His co-authored book, Who’s In Your Orbit? Beyond Facebook—Creating Relationships That Matter (2011) includes practical relationship-building techniques and offers a balanced view on social and personal networks for today’s professionals. Today, Mike is the CEO and Co-Founder of VIPorbit Software, creators of VIPorbit Contact Management apps designed for iPhone, iPad and Mac.