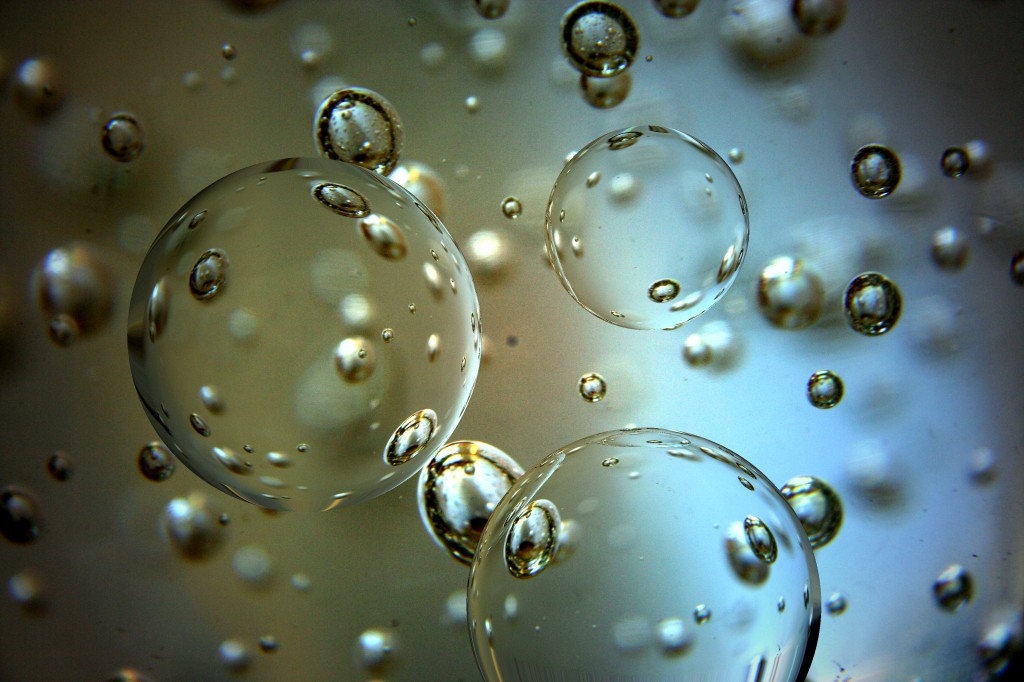 There has been a slew of media attention in the last few years  on the question of whether or not we’re seeing the next tech bubble.

In the last 6 months, experts are weighing in with everything from data to personal anecdotes. Here’s what some of them are saying:

Data firm CB Insights insists that we are not in a bubble.

And yet, they’ve published 10 charts that prove otherwise.

Last month hedge fund manager David Einhorn stated in a letter to his investors that “there is a clear consensus that we are witnessing our second tech bubble in 15 years.”

Then, last week Fortune editor Adam Lashinsky compared the current atmosphere to 1999–and definitely saw the connection. His evidence doesn’t come from IPO valuations or amount of VC doled out in Q1. Nope, he points to things like social invitations to showcase the potential for a bubble. Maybe not the most scientific, but still an interesting way to look at it.

I can also gauge the tech bubble by the flow of dinner, drinks, and other social invitations in my inbox…

After the bubble popped, the invitations slowed down dramatically. It was a relief.

For every pundit that cries “bubble!” at least one other insists we aren’t seeing one–yet anyway.

Over at Quartz there are still more charts, these pointing out why we shouldn’t worry just yet.

Back in January, Marc Andreesen told the Wall Street Journal that people who were calling the current climate a bubble “didn’t know what they were talking about.”

In my opinion, there’s nothing broad-based that’s happening. There’s no bubble, per se. Bubbles are a very specific phenomenon where you’ve got mass psychology and you’ve got every mom and pop investor and every cabdriver and every shoe-shine boy buying stock in whatever it is—going all the way back to the South Sea Bubble all the way through to the dot-com bubble.

There’s nothing like that. We’re talking about a fairly small number of companies. And then, we’re talking almost entirely on the private side. It hasn’t really affected the public market that much.

And then there are the folks who want to play it safe.

Analytics firm Mattermark recently published a post looking at the IPO trends and comparing them with the 90s. Their take on a bubble?

Also in January, Bill Gurley cautioned that while we might be in a bubble, we shouldn’t get too concerned just yet.

Even though things were frothy enough that the head of the federal reserve felt the need to talk down the market, the top was in fact many, many years away. And the venture capital firms that pulled back in 1996 missed the best three years of return in the history of venture capital industry. All of which makes predicting market tops a delicately tricky business.

How to Survive Bursting Bubbles

The other big question to ask is, “If there is a bubble, how do I survive it?”

Because companies do survive bubbles. Google and Amazon both pulled through the last one, and whenever the cycle goes down again, there will be companies that emerge strong.

How can yours be one of them?