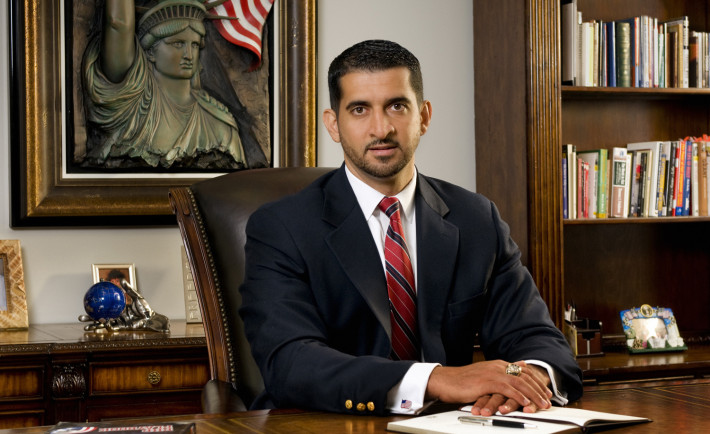 Patrick Bet-David has been called a renaissance man because of his interesting philosophies on politics, sports, history, humor, and life. He has spoken in front of tens of thousands of people over the past thirteen years on these topics and more. Patrick Bet-David was born and raised in revolutionary Iran. He immigrated to the United States with his family at the age of twelve in 1990. Bet-David joined the U.S. Army in 1997, where he was stationed with the 101st Airborne Division. After he was discharged from the army, Bet-David got involved in the financial services industry. In October of 2009 Bet-David launched People Helping People Insurance Agency (also known as PHP) with a unique vision to restore America by bringing back the free enterprise system to American families. PHP now has agents in thirty-three states where they market life insurance, annuities, and other financial instruments to families.

View all articles by Patrick Bet-David