We’ve covered Anonymous here at nibletz quite a bit. Anonymous is the loose knit organization of hacktivists around the world credited with some of the biggest hacks in the world including Sony, Universal, Visa, Mastercard and many more. Anonymous is no stranger to hacking government officials and even law enforcement.

Last year in one of their more infamous attacks, Anonymous stole email, passwords and information from a company in Atlanta that subcontracts for the FBI.

Now, the Associated Press is reporting that Anonymous has stolen email addresses from a forum called UKPoliceOnline. They then used those email addresses to distribute a “manifesto” to current and former members of British Law Enforcement.

“We know that most of you are working-class people, like the majority of us, and that you too have mortgages, student loans, or your children do, and other debts as well. Don’t defend the traitors against us, your fellow citizens,” the message read in part. “We offer you our hands in friendship. Join us.”

The Managing Director of the NSI Group (which runs UKPoliceOnline), Geoff Hyams, said the emailed manifesto said the email was thoughtful adding: “It was almost like a recruitment-type email,”

Two days ago we reported on how Pirate Bay, the leading site for illegal torrents was being attacked by DDoS attacks. However, at the time no one including Pirate Bay knew who the attack was coming from. Leading votes where from the MPAA, RIAA or a Government, after Anonymous claimed it wasn’t them. That’s when the thought came to me that It could be someone(team) that has defected from the collective and that’s what it turned out to be. 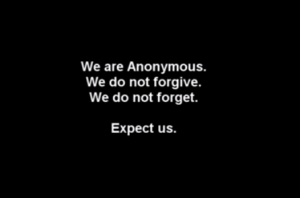 The RIAA and the hacktivist group Anonymous has been at odds for a while. Anonymous and coherts LulzSec went after most of the major record labels in 2011 getting usernames, email addresses and more and doing data dumps all over the place.

The new service called Anontune is still in the early stages of development. The system is designed to pull songs from third party sites like Youtube and then users can put them into their own playlists and share them. They plan to do all of this and all the while keep the service from getting shut down by the music industry, reports wired.

“We would say stuff like, ‘People really use YouTube as a music player yet it really sucks for that purpose … it’s too unorganized,’” the anon wrote to Wired. “And then, ‘YouTube does make a good music player but you can’t play all your songs on it since the obscure ones aren’t uploaded,’ then eventually, ‘Hmmm, what if you were to combine music websites like Myspace, Yahoo, YouTube and others?’”

More with video after the break
Read More… 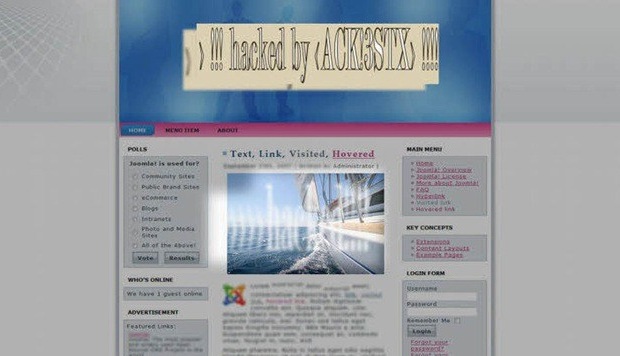 Austrian officials admit they are still investigating and totaling up the damage however as it stands 15-year-old who goes by the hacker handle ACK!3STX has been arrested, and so far charged with hacking over 259 businesses.

The Austria Federal Criminal Police Office reported that as soon as the boy was questioned he admitted to the attacks. All of the hacking happened between January of 2012 and March of 2012. He said he was bored and wanted to prove himself, and proving himself is exactly what he did. He found a hacker forum that gave points for successful hacks, after three months he was in the top 50 out of 2,000 hackers registered on the forum.

The investigation is on going and its also been reported that Europol is trying to determine the number of attacks in both Austria and abroad. The hacker’s real name was withheld because of his age. 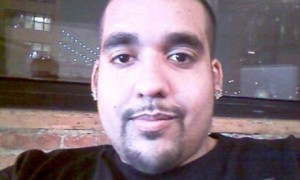 By now you probably know that the most infamous member of hacktivist group LulzSec isn’t the least bit anonymous any longer. That’s because Sabu, who’s real name is Hector Xavier Monsegur, was arrested last summer and immediately flipped on the rest of his coherts. This was a betrayal of epic proportions, the kind that leaves mafia bodies in the Hudson River.

Monsegur was facing well over a century in prison for hacker related charges ranging from attacks on financial institutions, movie and production companies and government agencies. While no one has the details on the deal Monsegur has made with authorities, it’s definitely worth some kind of reduction in sentence.  The blogsphere reported when Sabu’s snitching was discovered, that he was doing it because he couldn’t stand to be away from his kids. Instead now, five of his accomplices will probably end up spending lots of time away from their families.

Earlier this week Monesgur was due for a court appearance. That particular court appearance actually resulted in the dropping of an “impersonation” charge. At one time Monsegur had been arrested and identified himself to police as a federal agent. Whoops. The judge hearing Monsegur’s cases dismissed that charge, presumably to make room for the meat and potatoes of his case.

That’s all well and good except Monsegur wasn’t in court to hear the charges dropped. He apparently didn’t totally skip as his lawyers said he didn’t show up for fear of his safety and that seems to be ok with the judge.

At this point we’re hearing from betabeat and others that Monsegur may cost the tax payers even more as they are considering witness protection. 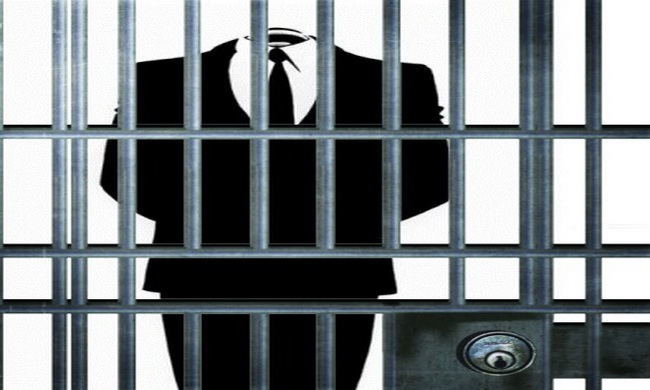 FBI officials, thanks to a photo uploaded by Higinio O. Ochoa or as he likes to be called “Anonw0rmer”,part of the “CabinCr3w”, was arrested thanks to the Data on a photo he uploaded. A 30 year old Linux administrator Ochoa was part of “Operation Pig Roast” which accessed sites belonging to law enforcement groups and releasing personal information via Paste Bin like so many other Anonymous hacks in the past.

The photo in question that lead to the arrest as well as other small information left by Ochoa is what lead authorities to his apartment. After the photo started who did the hack, 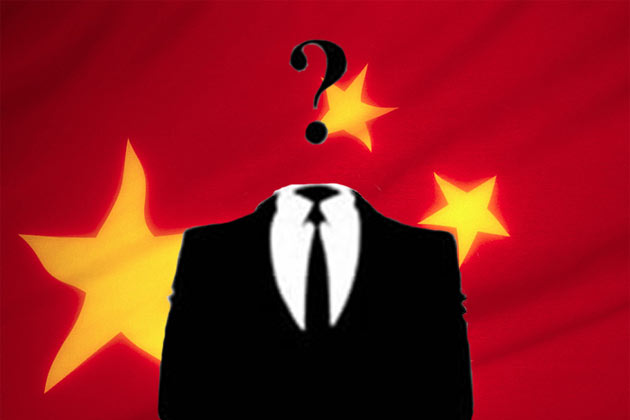 We reported how on 30 March, Anonymous took down some Chinese government websites in reactions to human conditions in which Anon believe China is depriving its citizens of. One of those who “control” the @AnonymousChina tells Reuters

First we want to alert the Chinese government that we aren’t afraid, and we are going to show the truth and fight for justice

This isn’t the first time that Anonymous has gone after a government in which they believe have done wrong. This past weekend, another wing of Anonymous went after the British governments websites for actions it also did.

Yes, we are planning more attacks, a few at a time, the plan was to take down the “Great Firewall of China

As we reported on Thursday, Anonymous was planning to go after the UK Home Office’s website due to actions in which they’ve helped the West prosecute British civilians. As of now, people just can’t connect to the site, no letter or anything has been left yet. 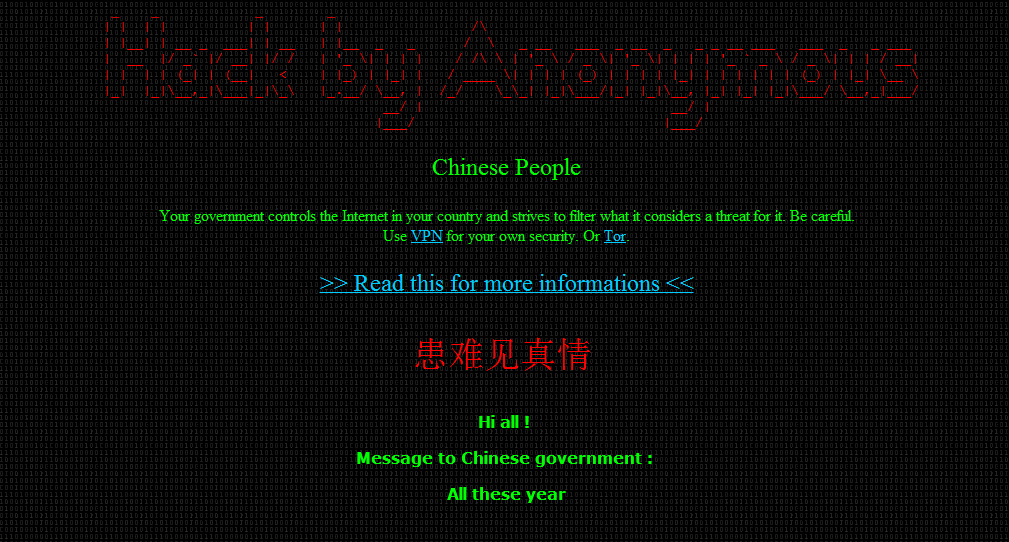 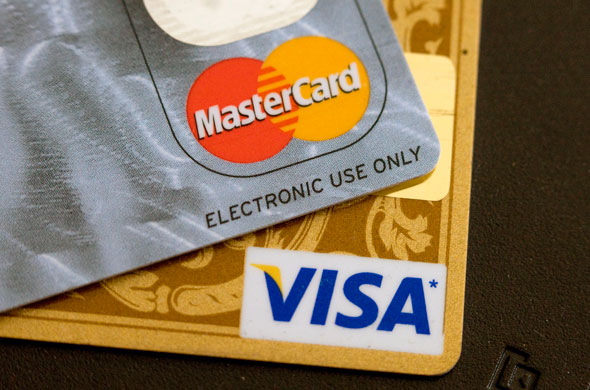 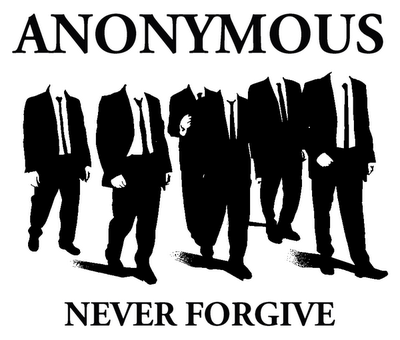 Rumors are starting to go around, thanks to a Paste Bin post by someone claiming to be part of a larger group under the name Anonymous. That this Saturday, they’ll “crash” the net.

To protest SOPA, Wallstreet, our irresponsible leaders and the beloved bankers who are starving the world for their own selfish needs out of sheer sadistic fun, on March 31, anonymous will shut the Internet down. We’ll look to shut down the Internet by disabling its core DNS servers, thus making websites inaccessible 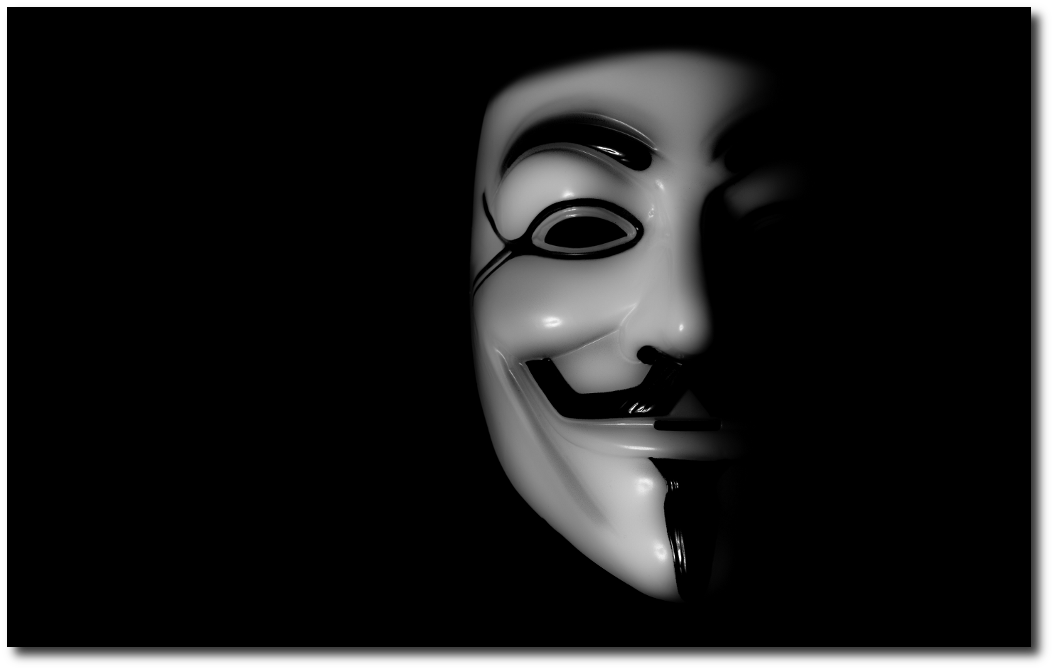 Anarchist, Hackers, Criminals, Freedom Fighters, which ever you want to call them. Hacktivist has become part of the vocabulary over the past two years with groups like Anonymous, LulzSec and others. Below is a graphic explaining where it started recently, the cause and effect of such actions which we’ve seen.