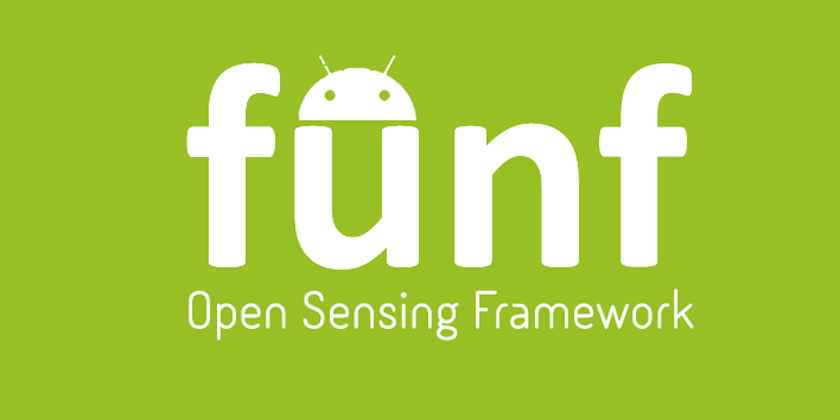 The company won a $355,000 grant from the Kauffman Foundation for winning the accelerator competition.

According to Business Insider, and a subsequent update to their original story, Behavio is being acquihired for talent and the Funf product will remain a standalone side project for Nadav Aharony who worked on Google’s Android team before leaving for MIT to finish his PhD.  Alan Gardner and Cody Sumter, Behavio’s other two cofounders will be joining Google as well.

This is a great move for Android’s new head Sundar Pichai, who took over after Andy Rubin switched departments.