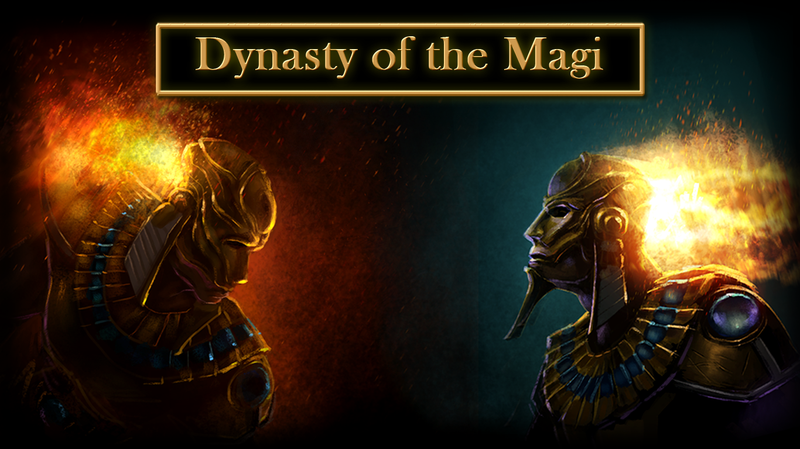 The “Most Fundable Startup” award at the 2013 STARTUPALOOZA in New York City has been given to PoetCode, the New Jersey-based creative content company behind the breakthrough eBook and Massively Multiplayer Online game (MMO) in one, Dynasty of the Magi. PoetCode was selected as the winner of a group of 25 aspiring entrepreneurs.

With Dynasty of the Magi, PoetCode has created the first dual-platform interactive experience that allows the gamer/reader to shape the outcome of the eleven eBook fantasy series. This ecosystem of hybrid storytelling that PoetCode has developed has been named liMMO, short for Literary Immersive Massive Multiplayer Online Game.

The Dynasty of the Magi trial version for iPad was launched on the App Store in December of 2012. The app is now in the process of being updated based on user feedback and has an expected App Store and Google Play Store release in early summer 2013.

As a result of their STARTUPALOOZA win, PoetCode will be a Featured Entrepreneur Guest at The Yale Club New York’s Private Equity Forum on Thursday, May 2nd. The New York Private Equity Forum is America’s premier business funding conference for early and later-stage companies seeking growth capital.

Dynasty of the Magi was also awarded the Publishing Innovations Awards’ Best Transmedia Project of 2012, as well as the Quality, Excellence, Design (QED) seal that serves as the “Good Housekeeping Seal of Approval™” for eBooks.

Startup Front has something brewing for startups just outside of Chicago.