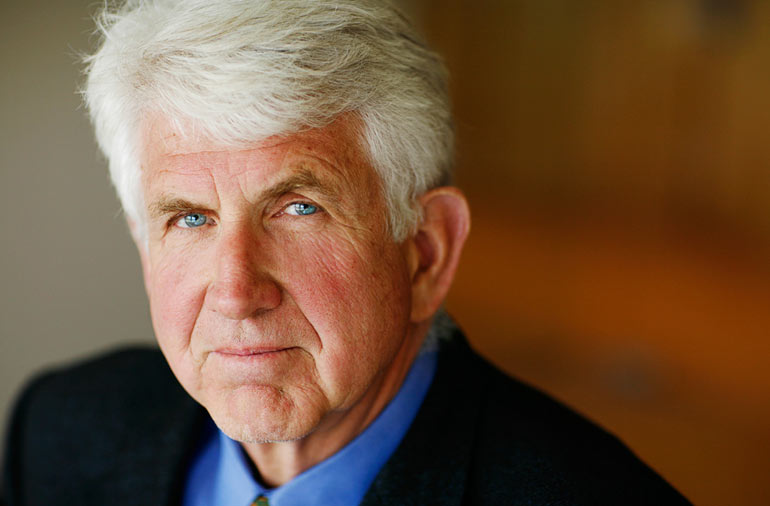 Today, Chattanooga news comes to us by way of our friends at SouthernAlpha. It was announced earlier this week that Bob Metcalfe, would be the keynote speaker for Chattanooga accelerator, GigTank’s, Demo Day on August 6th. The GigTank Demo Day kicks off a month of Demo Days for Tennessee accelerators. GigTank, JumpStart Foundry (Nashville) and the ZeroTo510 accelerator (Memphis) all graduated on consecutive weeks in August.

For those of you that don’t know, Bob Metcalfe was the person who invented ethernet. For those of you not familiar with ethernet (man I’m feeling old here), it’s the “cat 5 cord” that plugs into your computer when you “hardline” yes we are well aware that there are actually computer users out there that have never been “plugged into” the internet.

Ethernet was created 40 years ago and recently celebrated it’s 40th anniversary at an event in Mountain View California.

It’s only fitting that the inventor of ethernet keynote the GigTank’s demo day. GigTank is an accelerator that was built on top of Chattanooga’s 1gb ethernet. Despite what some may believe, Chattanooga was the first city with 1gb ethernet to residents and businesses, a year before Kansas City turned the light on.

I am looking forward to being in Chattanooga … [for] GIGTANK Demo Day,” Metcalfe said in an email. “Are we not all engaged in gigafying the Internet?”

Metcalfe created ethernet as part of the infamous Xerox PARC lab (Paolo Alto Research Center), this is the same facility where the Xerox technology that was allegedly stolen by both Apple and Microsoft, was created. That story was chronicled in the movie Pirates of Silicon Valley.

In 1979 Metcalfe founded 3Com which eventually purchased US Robotics, the world’s leading manufacturer of external and internal modems. US Robotics is also the company that created the first Palm Pilots, although the 3Com brand took the Palm project over after buying US Robotics.

Metcalfe now serves as the Professor of Innovation at University of Texas, Austin.

You can check out the great startups in the GigTank and Bob Metcalfe at GigTank Demo Day, here’s a link to request an invite.

Speaking of Tennessee here are the first 20 startups selected for the Startup Village at Southland.