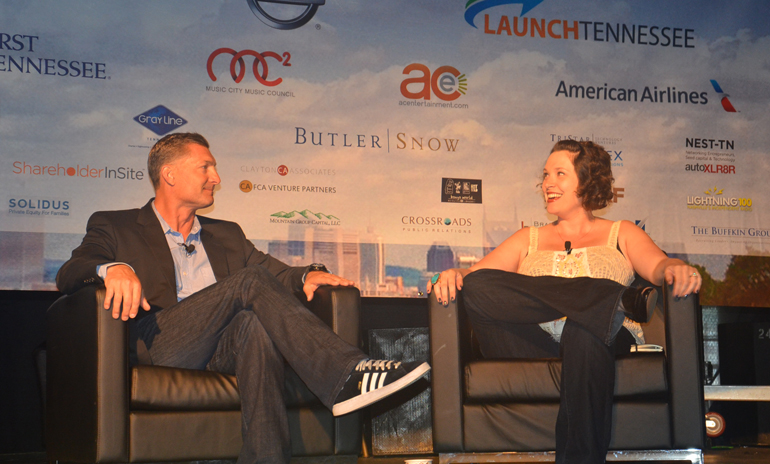 The Valley has done what the Valley is good at.

So said Sarah Lacy–native Memphian and founder of PandoDaily–during her Southland fireside chat with oDesk’s Gary Swart. This is great news for entrepreneurs everywhere else. While Valley companies have spent the last 30 years focused on tech, startups everywhere else think more about solving problems in every other industry. Families, healthcare, education, logistics, publishing. The list of industries ripe for disruption and innovation could go on. And, thanks to the tech created in Silicon Valley, those companies can build right where they are.

When asked if startups could legitimately stay out of the Valley, Swart encouraged entrepreneurs to take it slowly and really weigh the options. Depending on the company, moving to a tech hub could make sense. But, services like oDesk make it easier to hire workers from anywhere, and free tools like Skype and Google docs enhance collaboration. Gone are the days when people have to move across the country to work with one company. Now, according to Swart, “Work is not a place. Work is about finding the right people.”

And the perennial struggle to find investment outside Silicon Valley?

Paul Santinelli actually addressed that issue later in the day.

Easier said than done, of course. Silicon Valley is a compact space, filled to the brim with entrepreneurs and capital. “Everywhere else,” on the other hand, is vast. It can be pretty difficult to find the best people, at just the right time, and an investor willing to take the risks associated with an early stage startup.

But, if–as Lacy says–the Valley is tech and millenial-focused and that market is saturated, there is huge opportunity out there. So, how do startups around the world make it happen?

Swart has some ideas:

Lacy and Swart weren’t encouraging delusions. They both talked about how hard it is to be an entrepreneur, and any founder outside Silicon Valley can list the ways it’s especially difficult. But, it seems the tide is turning. Ecosystems around the world are thriving, and more companies are tackling big problems. Throw in some of the irrational optimism we entrepreneurs are known for, and it might just be possible to build the company of your dreams after all.