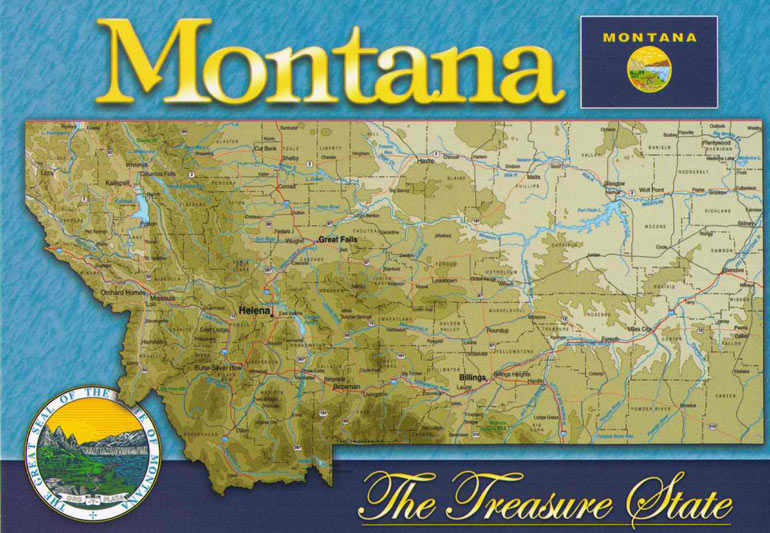 When Big Bang Theory‘s Sheldon Cooper ran off to Bozeman Montana in an episode where his apartment had been broken into, he may have been onto something. Cooper very quickly abandoned the idea of staying in Bozeman, but according to the latest Kaufman Index of Entrepreneurial Activity, Montana is a hub of technology startup activity.

In the previous year Montana had ranked 17, but in 2012 they moved up to the number one spot with 530 startups per 100,000 adults. According to the report many startups are sprouting up near Bakken fields in support of it’s oil industry.

Montana State University is a driving technology hub of activity in Bozeman, Montana, where startups have found funding opportunities and incubators.

With a little help from startup guru Brad Feld, Montana held their first Startup Weekend event back in December in Missoula, Montana. We also got to meet Sri Vellanki, a Montana woman who abandoned her career to launch a startup called TechTips, which was featured in the Eureka Park section of the International Consumer Electronics Show (CES) back in January.

Entrepreneurs are attracted to Montana because it has no local sales tax and a low cost of living.

Check out this Florida startup which can tell you how high you jumped.