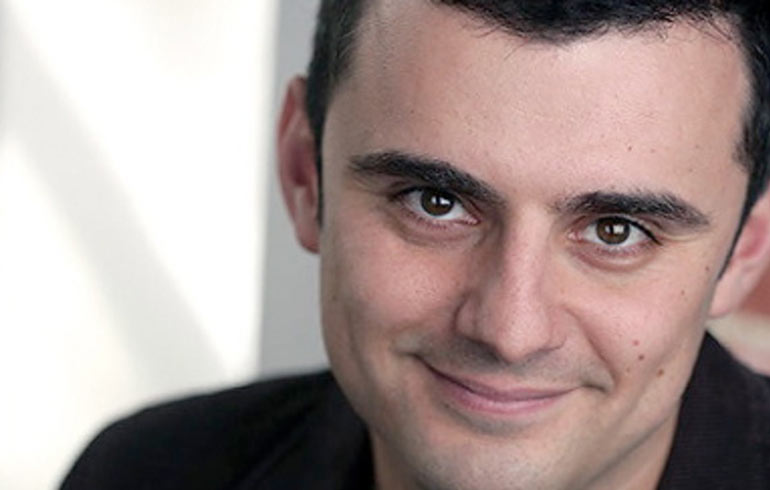 It was long reported that Instagram was working on a video product to rival Vine. The Facebook-owned company unveiled that feature for Android and iOS users on Thursday. It became an instant success (no pun intended), especially with Instagram users who hadn’t started using Vine.

As for the Vine users, the verdict is still out. Several Vine and Instagram users posted “goodbye Vine” videos on their Instragram channels. Others quickly learned that the looping feature wasn’t available on Instagram and that sometimes 15 seconds is too much.

Some people are getting very creative with Vine, often using the six second loop to make a continuous movie of sorts.

Vaynerchuck is no stranger to how successful video can be. He started a very successful YouTube show about wine in 2006. Now he thinks Vine is where it’s at.

“I’d seen this rodeo before,” Vaynerchuk tells Fast Company. “I started a YouTube show in 2006, so I lived that phenomenon. I lived what happened on Twitter for the first year and a half, before quote, unquote, real celebrities were on it. It’s just so obvious to me that this is going to happen.”

Though the talent will have a level of creative freedom while crafting contracted videos, they’ll incorporate specific Virgin Mobile messages. Vaynerchuck wouldn’t disclose how much stars will be paid per video, but according to Fast Company he did say that a star who made about 20 videos each year could make a living. That’s only two minutes of video. In a year.

Ron Fairs, Virgin Mobile’s head of brand marketing, and Vaynerchuck’s first client for this venture added “I often question when a platform has its tried and true, which is photography, still photo, moves into another medium,” he says. “What is really the motivation behind it? . . . There could be a host of reasons other than this is what the consumer wants. Vine is something that was born into the model of [six]-seconds of video. And I think when you see other people trying to replicate that model, it’s not going to have the same organic lift and success as the person who came up with it first did.”