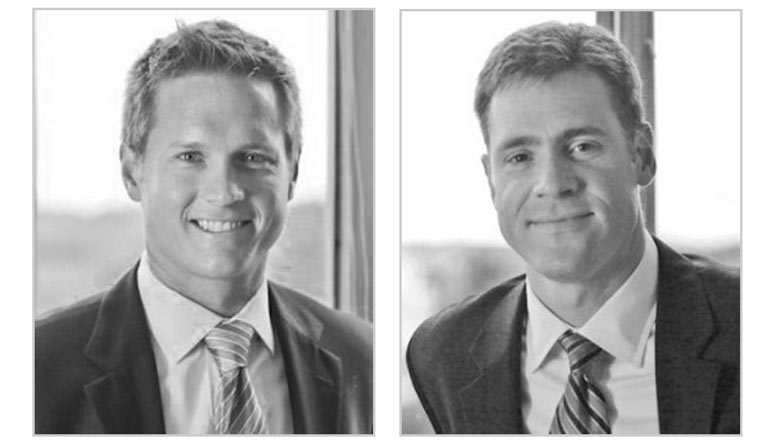 “We started working on this fund in 2010 and we had our first close at $7.5 million in March 2011,” managing director Tim Streit told AnnArbor.com.

Huron River Ventures is a ten year fund and to date they’ve deployed about 30% across seven different companies. They plan to invest in another 7 or 8 companies within the next two to three years and round out the fund at 15.

The fund was started by Streit and college friend Ryan Waddington, who met at the University of Michigan. The goal of the fund was to invest in Michigan companies and with that mission they were able to raise an initial $6 million dollars from the State of Michigan as part of their Accelerator Fund Program.

“We’re here, we want Michigan deals, and that’s what we focus on… we invest in Michigan-based companies or companies that have a strong presence in the state. Almost all of our capital is from the state or investors who are from Michigan or still live here.” Streit said.

Announcing a fund’s closing is basically a formality; however it sends a signal to Michigan entrepreneurs that Huron River is funded and ready to invest.

Check out this new startup accelerator in Michigan, Coolhouse Labs.