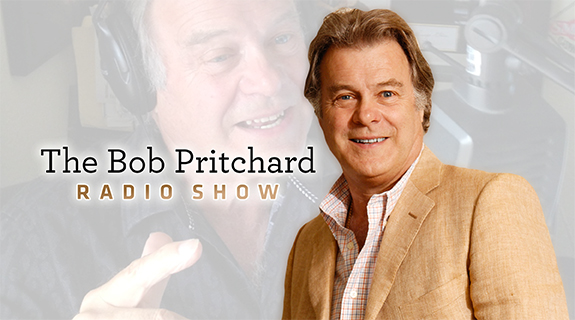 The race is on with Google planning this week to launch a new health service called Google Fit as a direct challenge to Apple’s HealthKit which was announced last week. Microsoft is reportedly launching a health Smartwatch as an addition to its Health Vault platform; we finally get a glimpse of the new Samsung line of tablets, which are apparently very thin and light but more robust than previous tablets, but with Samsung’s fabulous digital display: Amazon is expected to launch a smartphone which will close the gap between the impulse to buy and the completed act. They have pretty much everything else in place, providing an end to end service that Walmart, eBay, Apple and Google cannot match; the LAPD apparently think that hockey games are as subversive as hostage situations, barricades, and suspect searches. We also provide some tips on words and phrases to use and those never to use. We also have our extremely popular email segment and an excellent interview with indie film producer and serial entrepreneur, now EVP of Fragmob, Michel Bayan.

Bob Pritchard has been an international business troubleshooter for 30 years, global business radio show host, author of 5 best selling books, over 1500 speech presentations in 53 countries, winner of the 'International Marketer of the Year' and many other prestigious awards.
Pritchard is described as a genius of vision, a great motivator, communicator, businessman and marketer. As a speaker he is known for his extensive research, dynamic delivery, meticulous preparation, with practical take away value, filling conference rooms across the world.
Follow on Twitter

View all articles by Bob Pritchard