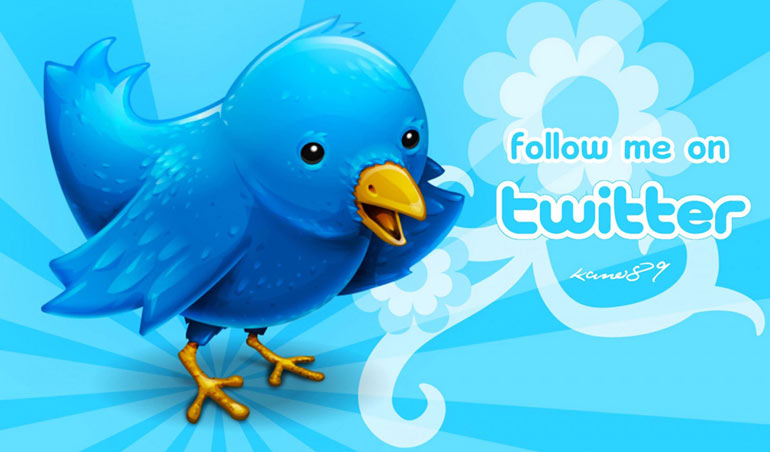 It’s Friday again which means it’s time for Follow Friday. Now we don’t do the traditional #FF and shout outs on Twitter. That’s so 2009. Instead, every week we compile a list here at Nibletz that is relevant to our readers and community.

Last week we ran a list of 50 500 Startups Mentors which you can find here. The week before that we did 100 Techstars mentors.

This week we have a list of 50 startup related Twitter accounts worth following. This is by no means a ranking, and with all the people we know from social media (we have over 130,000 followers across our accounts), we are going to miss some. But no worries; we’ll be running more of these. On to the list.