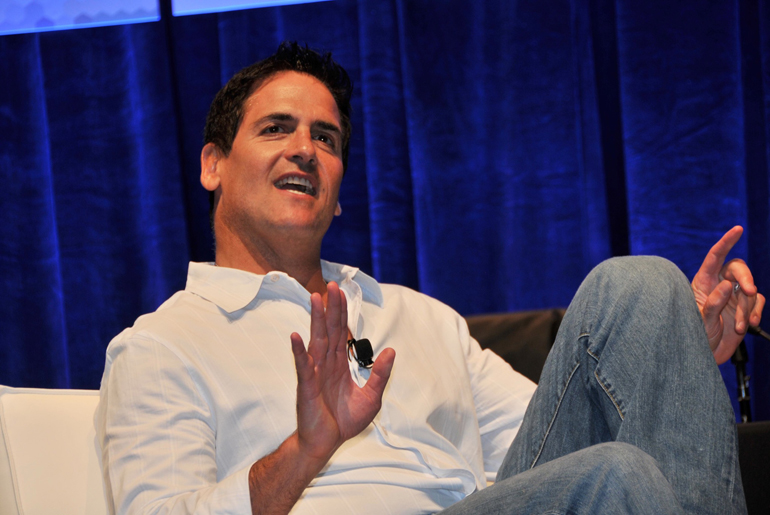 Tivli is a startup that’s bringing college students live TV over the internet. The company streams live TV, including broadcast channels, to students on their web connected devices, no matter where they are on campus.

The Boston Business Journal reports that Tivli was founded by 2009 Harvard engineering graduates Tuan Ho and Nicholas Krasney. They also beta tested the product on Harvard’s campus in 2011.  The Tivli service has since expanded to Yale, Texas A&M, The University of Washington, and Wesleyan University.

“Tivli is a fast-growing entertainment service for college campuses that streams live, time-shifted and on-demand TV content to students on their terms — when they want, where they want, and on the devices they want,” said Christopher Thorpe, the company’s CEO in a news release on their website. “Tivli also provides an innovative service to the universities with cost-effective, secure video distribution over their existing data networks.  Moreover, students tell us that Tivli makes their on-campus living experience even better.  We’re proud to have earned the support of our world-class investors and look forward to working with them as we build a great company.”

On Wednesday the company reported that they had closed a Series A round led by New Enterprise Associates (NEA), with participation from Felicis Ventures, Rho Ventures, HBO, Mark Cuban’s Radical Investments, WME, and CBC New Media Group.

Cuban, the owner of the Dallas Mavericks, ABC Shark Tank shark, and angel investor routinely invests in startups in a wide variety of technologies. Tivli was especially appealing to him because it’s in the video space ,which he is very familiar with. Cuban is also the founder of HDNet which is now AXS TV. He also made his first billion selling broadcast.com to Yahoo.

“I’m excited to be part of Tivli and think they are the future of entertainment on college campuses,”  Cuban said in a statement.“Tivli is a great complement for AXS TV and my other entertainment investments.”

You can find out more about Tivli here.

Here’s a way not to get an investment from Mark Cuban.