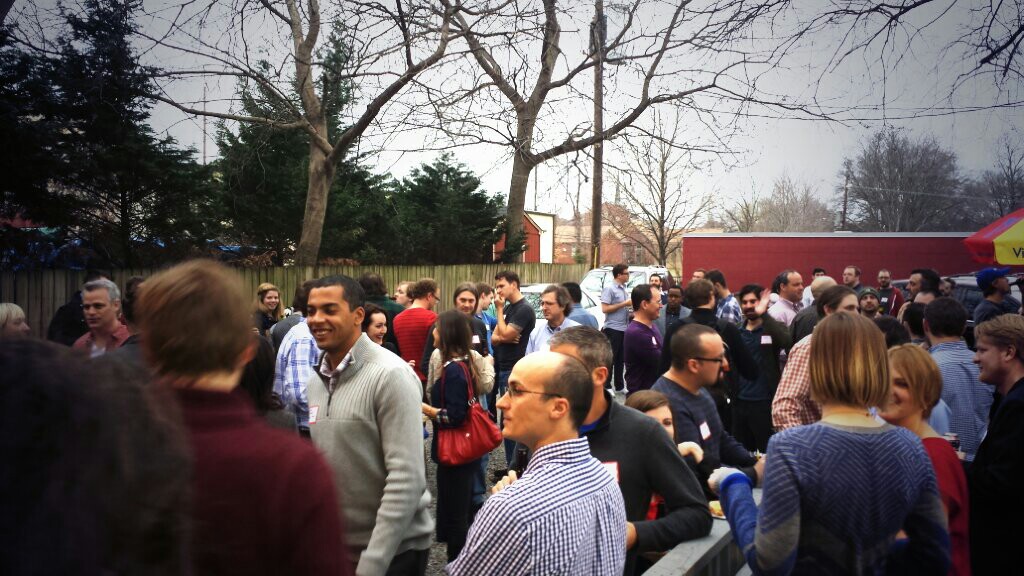 And let me tell you, Centresource knows how to throw a party.

Nashville coworking space The Skillery hosted a pop-up coworking event at the Centresource offices in the afternoon. The Skillery is home to entrepreneurs in fields as diverse as graphic arts, freelance anything, and designers.

As The Skillery folks wrapped up the work day, people flooded into the Centresource offices, an old house in an up and coming Nashville neighborhood. The food was amazing! From a hot dog cart to a semi-celebrity chef, there was no shortage of unique things to munch on.

During the event, we hosted a Twitter contest for the funniest picture. Johnathan Jones (@thephotojones) won a free ticket to Everywhere Else Tennessee! 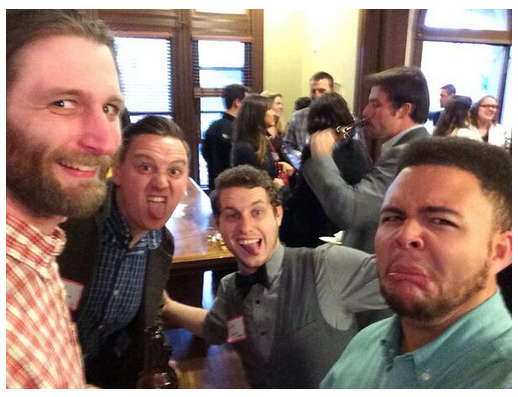 But, the highlight of the night was Centresource’s slow motion video booth. When I got to the offices 2 hours before the event started, the film team was already hard at work making it just right. Many curtain straigtenings, furniture moves, and tinkering later, here’s what they produced:

Come hang out with the Centresource crew at Everywhere Else Tennessee April 30-May 2. (Early bird discount ending today!) Or at least make sure you get to Nashville for the Summer Mixer.