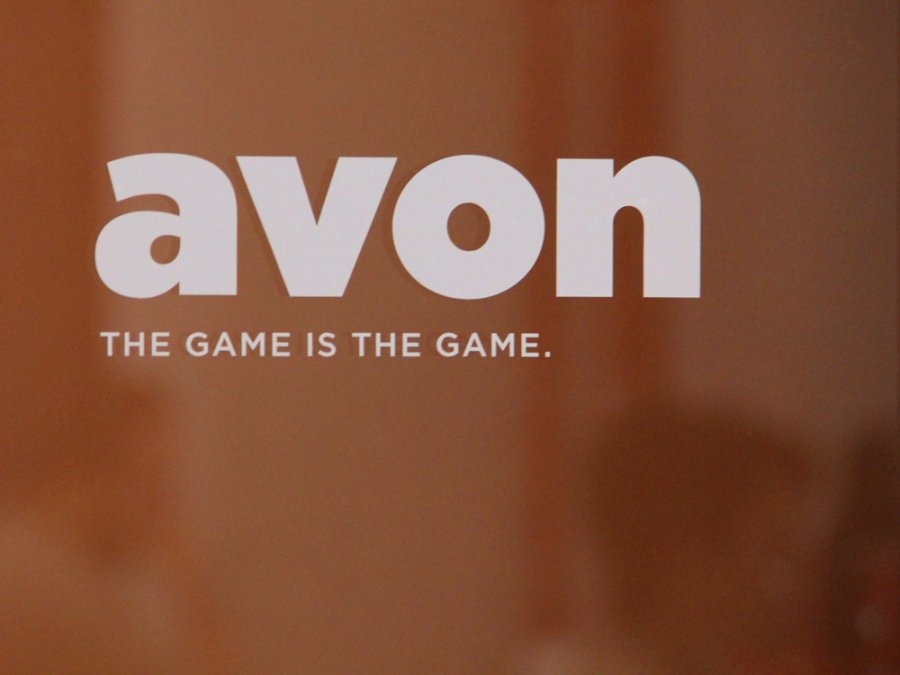 Dan Porter the CEO of OMGPOP became a very wealthy man yesterday. After six years of producing games and the blockbuster hit Draw Something, OMGPOP hit the big time being acquired yesterday by Zynga.

During the press conference call yesterday Porter highlighted how Zynga got exactly what OMGPOP was doing with Draw Something. He also spoke about how Zynga would back their mission with future games. Porter will become the VP and General Manager of Zynga’s New York office.

Porter shot up in my book ten fold today when I read this walk through of OMGPOP’s offices in Business Insider. With Jason Kincaid gone from TechCrunch it’s hard to find segments like TechCrunch Cribs anymore.

Of course the news of the OMGPOP Zynga merger made the office tour piece a goto piece today. But what I found out when I viewed the story is that Porter has had all of their meeting spaces named after the hit HBO drama “The Wire”

More after the break
Being from Baltimore’s seedy south side known as West Port I’ve always been a fan and even appeared in an extra in a few episodes of “The Wire”. Prior to “The Wire” “Homicide Life On The Streets” was my favorite program.

“The Wire” chronicles Baltimore’s drug trade and is loosely based on real life Baltimore drug lords like Melvin Williams who is believed to be the inspiration for Avon Barksdale (see Business Insiders photo above).

The unique thing about the drama series is that many people can relate to the hustle as any hustle. When you see the complete tour over at VentureBeat you’ll see the character names Porter used along with the quotes from the characters that are applied to real life hustling mantras and of course.. the game.

As for the headline of this story, perhaps in their expansion Porter can make a “Snoop” room and use her quote “You earned that bump like a mother fucker” because you Dan Porter have so earned this bump.

See the rest of the tour here