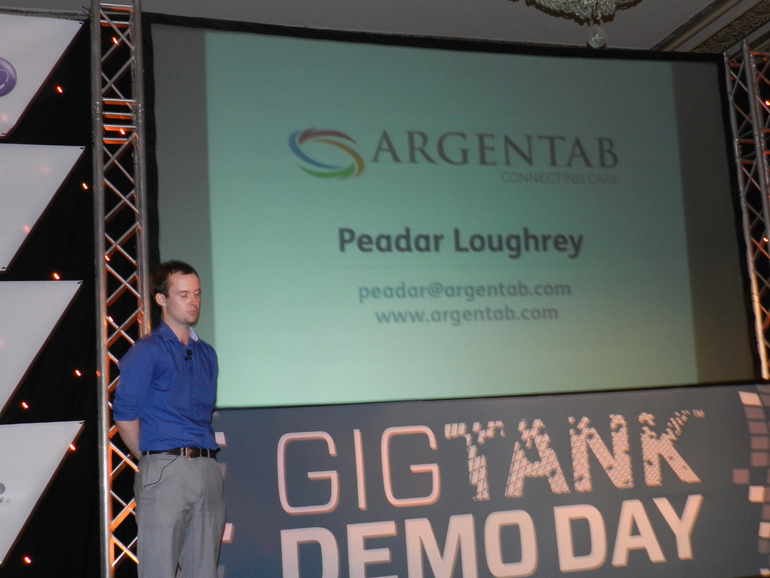 Since starting our nibletz sneaker strapped startup road trip last year we’ve seen hundreds of startups pitch at countless demo days. Nick and I were finally relaxing with one of our advisors, Patrick Woods’ with a>m ventures, on the last night of SXSW and we had counted over 65 startups that we saw pitch through a variety of demo events at the annual festival.

But what about demo day?

On Friday Business Insider ran this piece which references an indepth article about YCombinator and it’s historic demo day from the New York Times.  In it, author Nathaniel Rich, quotes an investor saying that YC’s demo day, often thought of as the super bowl of demo days, “used to be a can’t-miss event, but that’s not so anymore. It’s a different vibe. Some major investors are starting to skip it.”

Rich points out that one investor said that YC Demo Day used to be a feeding frenzy for deal flow and it’s just not anymore.

Of course YC’s demo day is all the way at one end of the spectrum. Y combinator is said to take the best of the best and with hits like DropBox and Airbnb, the newer teams know they can set their valuations and standards higher, pricing a lot of smaller VC firms out of the deal. This either leaves VC’s empty handed or startups empty handed.

“The only way for a company to be overvalued is if there’s someone willing to pay that price,” Graham told the NYT. “So what they’re saying is: Going through Y.C. causes companies to raise money on better terms than they would have otherwise. We wouldn’t have the barefacedness to make that claim ourselves!”

Business Insider recently shared some of Mark Suster’s, a VC with GRP Partners and the founder of LaunchPad LA, best and worst sources of deal flow from his personal blog.

Surprisingly, blogging was revealed to be the best source of deal flow available. “The sheer number of relationships I’ve built through being public, transparent and being willing to engage in comments and through social media has enabled me to get to know entrepreneurs even before they launch their next company,” Suster said on his blog.

Investment bankers were said to be bad sources of deal flow, but the worst? Demo Day.

“Getting excited about a company at a conference and investing is a sucker’s bet,” Suster writes. “Entrepreneurs raising at prices not normally supported by progress face risks downstream when they have to raise more capital. And that fund raising is part of the job of being an entrepreneur – not something that gets in the way of your doing your job.”

Startup accelerators everywhere else are having a hard enough time getting investors in the door for demo day as it is. One accelerator participant in the middle of the country told us “outside of the investors that had a stake already in the cohort, no investors came to our demo day last year.” That can be hard to swallow.

As to the blogging, we have a handful of angels and VC’s that email us from time to time to get the vibe on some startup we wrote about. We also get thank you cards in the mail from startups that have gone on to raise money after getting their first piece of press from nibletz. To that end, we live off of our crowdfunding so to help out the everywhere else cause, click here.