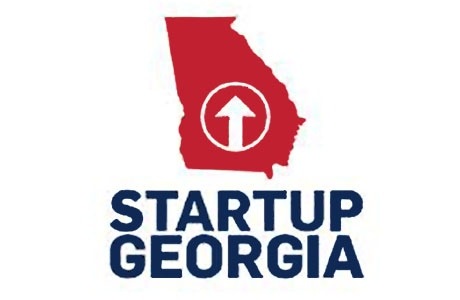 Monday afternoon in Atlanta Georgia promises to bring the largest gathering of startups in the city since 1895 when it hosted the Cotton and International Exposition.

Jermaine Dupri, entrepreneur and CEO of SoSoDef Recordings, is set to keynote Startup Rally which will showcase 100 regional startups at the Biltmore Hotel.

The exposition and summer internship fair will kick off at 3:00pm and run until 7:00pm. At 5:00pm Scott Case, the founding CTO of Priceline.com and the CEO of the Startup America Partnership will take the stage to officially launch Startup Georgia.

Dupri is no stranger to startup and entrepreneurship. His homegrown record label has spawned several Grammy award winning artists, and remains in Atlanta to this day. Dupri I also the founder of Global 14, a social network he launched in 2011 because he wanted a real social network vs “social notifying” which he says other social network are riddled with.

Dupri was also one of many top tier keynote speakers at Startup Grind, earlier this month.

”My roots are in Atlanta, and so is my future,” explains Dupri, “I am excited to share the story about So So Def Recordings and Global 14 at Startup Rally and to support the growth of fresh ideas emerging from Atlanta.”

“Focusing on high-growth startups is a smart strategy for Georgia to grow its economy,” Case said. “Startup Georgia will provide a state-wide network to help the local entrepreneurs building the next great success story to access the opportunities and resources unique to the state.”

Ticketing information can be found here.